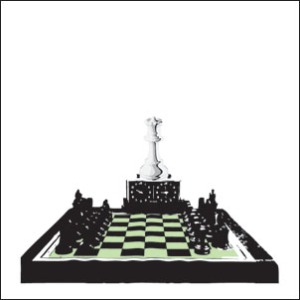 With the exhibition Scacco alla Regina in Venice in March 2009 at A+A Gallery, Associazione 22:37 started a tour exhibition project, which is going to introduce some young female voices through Europe, creating site-specific actions in each place. Pandora’s Boxes. Mujeres/Arte/Hoy, the 10th edition of the BAC! Festival, curated by La Santa, is entirely dedicated to International female contemporary art, offering a complete overview of the main tendences, going over the stereotypes connected to feminist ideals, showing up the great energy of women’s voice and their creative points of view on social contest.

For the BAC! Festival, Associazione 22:37 proposes a new chorus of female voices, chosen for Barcellona. Six points of view, six actions, six different visions of the world moving on the chessboard, inviting the observer to play the game A reflection on Art and its rules, meant as the personal language of the artist and as the fixed rules that manage the connection between artwork and artist, the viewer, the production and consumption of art. The exhibition makes questions in order to reflect about. Six Queens who would be able to overturn the game. Elena Bellantoni, Elvira Biatta, Silvia Giambrone, Tamara Ferioli, Chiara Fumai, Stefania Migliorati express themselves with the power of their points of view, tracing their analysis of contemporary world. 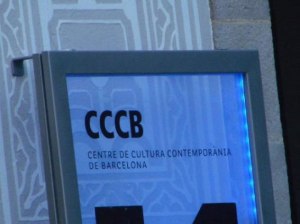 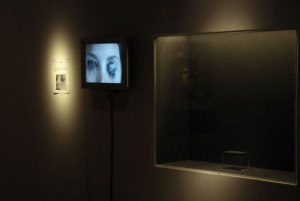 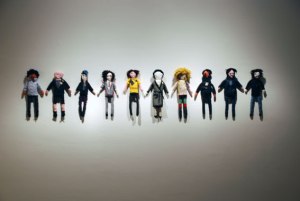 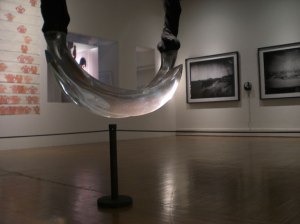 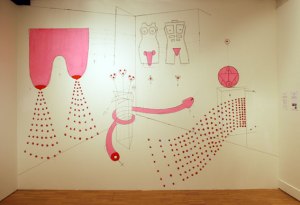 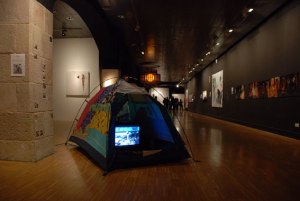