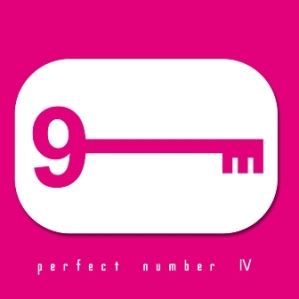 In the pedagogic field, the so-called “culture of permanence” is the culture of stability, educational firmness, perseverance and balance in relationships. This concept is opposed to the nomadic culture, which implies a constant movement aimed at the survival, and can be translated in contemporary life as an extreme restlessness and carving for knowledge. Being sedentary implies to remain in the same places, as the conditions of these places don’t make it necessary to move, then we may say that these conditions are optimal to live. My House, by Ivana Spinelli, is an interesting approach to the topic. The artist focuses on the moment of transition, from nomadic to sedentary and vice versa, represented by the objects of daily life. Some kitchen appliances, a plant, a glass, a lamp, portrayed with retro aesthetics, to evoke the era of economic well-being of the American dream, become symbols of a collective imagination that fits easily within our personal stories. The objects are used to reflect the relationship between the ideal projection of our domestic environment and its actual meaning. As a still life in a loop, these objects from our everyday life express intimate poetics and, at the same time, they are the result of an attentive observation of figure. They lead us to a reflection on the complex relationship between anthropic and social environments. A skull, peeping within the sequence is a clear reference to the transience of our world. The thin, almost invisible lines of the drawings perfectly match with the main idea of the project, that is to suggest a sort of future dimension of the objects, through the design approach, and at the same time their projection to the world of past and memories, through the consumption of the lines. Ivana Spinelli turns these marks into decorative elements, as if the memory of living could become a motif to wear, watch, or guard. As if that particular memory could become the common form of living in that place.