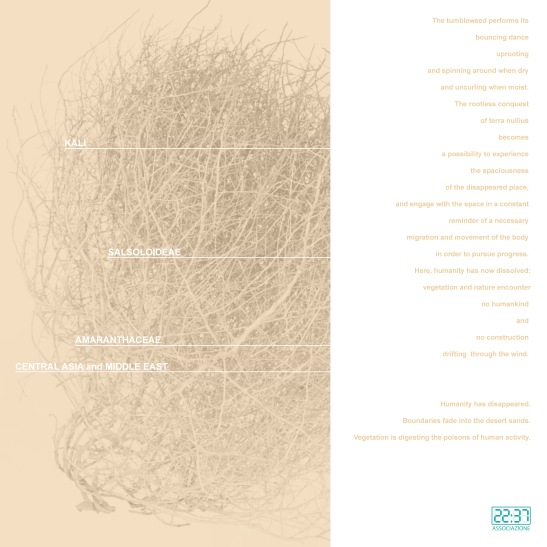 It is with great pleasure we inform you that Lo and Behold is taking part in Platforms Project Athens with the ongoing project Terra Nullius: Artists’ groups and other art collectives are invited to occupy Lo and Behold’s space, so that a common space is created, the morphology of which is unknown and constantly shaped.

The term is historically linked to 17nth century colonialism, firstly introduced by John Locke, but later on also to grey zones and contested areas and to system-gaps that create unexpected space for micronations such as Liberland.
Using this metaphor Terra Nullius is a research laboratory for spaces of exception and practices of autonomy, that questions the issues of sovereignty and subsumption but also the opportunity of self-institution and the ability to create new terms and methods in the field of cultural production.

The idea is to proclaim Lo and Behold’s space to Terra Nullius and invite art collectives, non profits, artist groups, artist run spaces, social engaged artistic practices and community builders to occupy it.
That way a deliberate common space will be created that functions also as mapping of the art initiatives. The morphology of this shared space is unknown. It will be constantly shaped.

As the occupation goes on and the common territory and network is built, this material will be published on an e-platform open to contributors, aiming to create more than an archive, a territory of critical thinking that questions the ethics and the terms of art production.